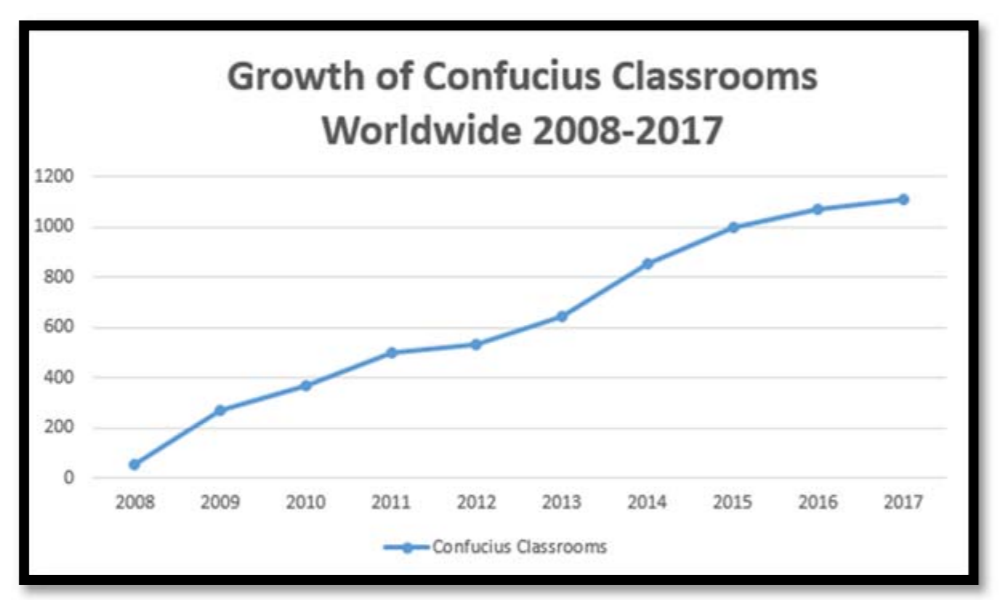 A Senate report found that 70 percent of colleges that took money from a Chinese propaganda program broke the law by not disclosing it.
Almost all of the colleges contracted to shape U.S. textbooks on the Middle East received massive funding from countries in the region.
The Department of Education is going after U.S universities over supposed ties to foreign governments, after some allegedly took huge quantities of foreign cash and hid it from regulators.

At the top of the list are Georgetown University and Texas A&M, which have taken hundreds of millions of dollars from the government of Qatar, a middle eastern nation with suspected links to international terrorism. (Source) 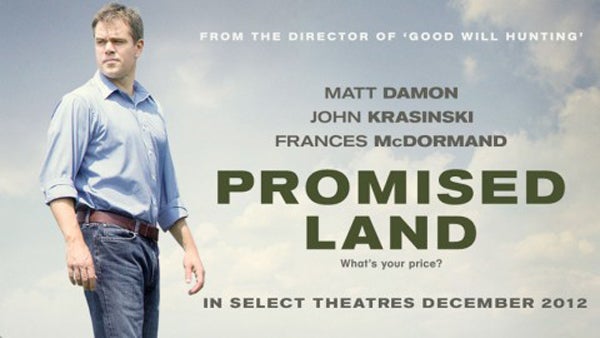 2 thoughts on “How do you get a phony consensus on junk science like AGW? Bribe the Marxist Sympathisizing Universities”